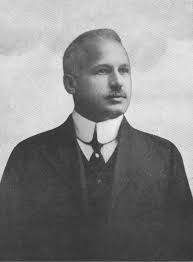 I have found that when I listen to my elders my perspective broadens and my mind relaxes into my soul. When I doubt my way I look to my elders for guidance. The beauty of books is that you can learn from any elder, from any culture or walk and from any period of history. One such elder I’ve sought out for guidance is considered the father of Naturopathy in the “Western” world, Dr. Benedict Lust. Lust not only chose the title Naturopathy from 150 proposed names, but he also defined the practice of said title in his Editorial Drift in his publication, The Naturopath and Herald of Health, in 1902.

“Naturopathy is a hybrid word. It is purposely so. No single tongue could distinguish a system whose origin, scope and purpose is universal – broad as the world, deep as love, high as heaven. We believe in strong, pure, beautiful bodies thrilling perpetually with the glorious power of radiating health. We want every man, woman and child in this great land to know and embody and feel the truths of right living that mean conscious mastery. We plead for the renouncing of poisons from the coffee, white flour, glucose, lard, and like venom of the American table to patent medicines, tobacco and liquor. We long for a time when an eight hour day may enable every worker to stop existing long enough to live; when the spirit of universal brotherhood shall animate business and society and the church; when every American may have a little cottage of his own, and a bit of ground where he may combine Aerotherapy, Heliotherapy, Geotherapy, Aristotherapy and nature’s other forces with home and peace and happiness; when people may stop doing and thinking and being for others and be for themselves. 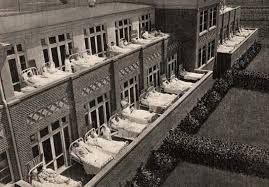 In this particular article Lust goes on to define his position of healthcare reform. Lust’s article is pulsing with impassioned statements daring readers to stay curious, to stay enlivened and to stay conscious. In his writings Lust often quotes two of my other favorite elders to spend time with, Abraham Lincoln and Paramahasana Yogananda. 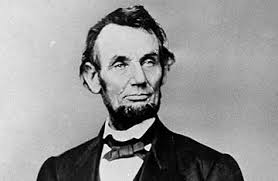 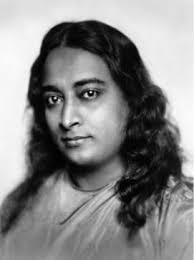 It was enchanting to find three of my chosen elders chatting amongst one another across history each in plea of reform united in their common thread – a platform of conscious and mindful living.

In light of that platform I have developed the nuFoundation Package. As a practitioner of Naturopathic medicine I have observed through 1000+ patient trials that health can only be built on a sturdy foundation.