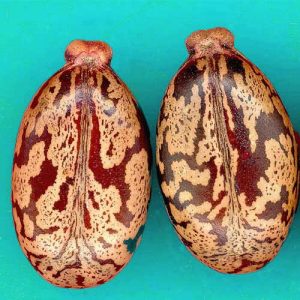 BACKGROUND:
The castor bean, also known as the Palma Christi due to its shape and healing properties, is known principally as a strong laxative if taken internally. However, a more gentle use for the castor oil is in the form of a pack placed externally on the abdomen. The oil is absorbed into lymphatic circulation providing a soothing, cleansing, and nutritive treatment which aids the body’s detoxification and elimination functions, enhances liver metabolism, balances the immune system, and improves lymphatic circulation. The castor oil pack may become one of the most valuable components of your treatment plan.

INDICATIONS:
The castor oil pack can be used for numerous symptoms and disease states.

It can be used for:

MODIFICATIONS:
The castor oil pack may be modified and used during pregnancy and malignancy by eliminating the application of heat to the abdomen. Some patients notice an increase in blood flow when applying heat to the abdomen during menstruation and choose to do their packs without heat as well. 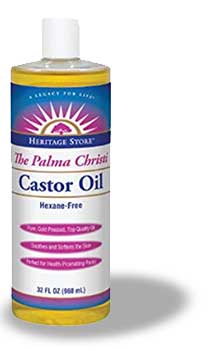